The Story Behind the Wine

Our History of Winemaking

The winery’s story began in 1969 when the Peterson family planted their first vines in order to sell grapes to one of the few wineries in the region at the time, Taylor Winery. At that time there were no wineries on Cayuga or Seneca Lakes! Dick and Cindy Peterson began the company as a part-time small operation while they still held their full-time jobs. Working nights and weekends the first few years with one other part-time employee, their early efforts and work ethic led to the success of the business in the coming years.

The winery opened for business in 1986, with the first grapes grown and crushed the year before, producing their first 1,200 cases of Swedish Hill wine. (In comparison, today the winery produces more than 60,000 cases annually, making it one of the largest of the area wineries.)

In 1996, the team expanded when their son, Dave, joined Swedish Hill after spending seven years as a Viticulture Extension Specialist for Cornell University. Dave has a PhD in Viticulture from Penn State University and brought a wealth of knowledge to the business.

The family team continued to grow in 2010 when Dave’s wife Jean joined the business as Co-Owner alongside him. Jean is the Director of Operations, handling administrative duties and overseeing the tasting rooms. Dave and Jean’s daughter, Amanda Fitzgerald, also joined the winery team in 2010 and is the Sales and Finance Manager. With a broad range of experience in agricultural accounting and auditing, she assists with all aspects of the business at Swedish Hill.

Over the years, the Peterson’s have expanded to 3 wineries and a craft brewery. They opened Goose Watch, their second winery, in 1997 in a beautifully restored century-old barn right on Cayuga Lake. Then in 2005 the Peterson’s transformed the former Finger Lakes Champagne House to a third winery, Penguin Bay, located on the Seneca Lake Wine Trail. More recently, they’ve added a craft brewery, Lake House Brewing, on the same property as Goose Watch Winery, sitting on the east side of Cayuga Lake. 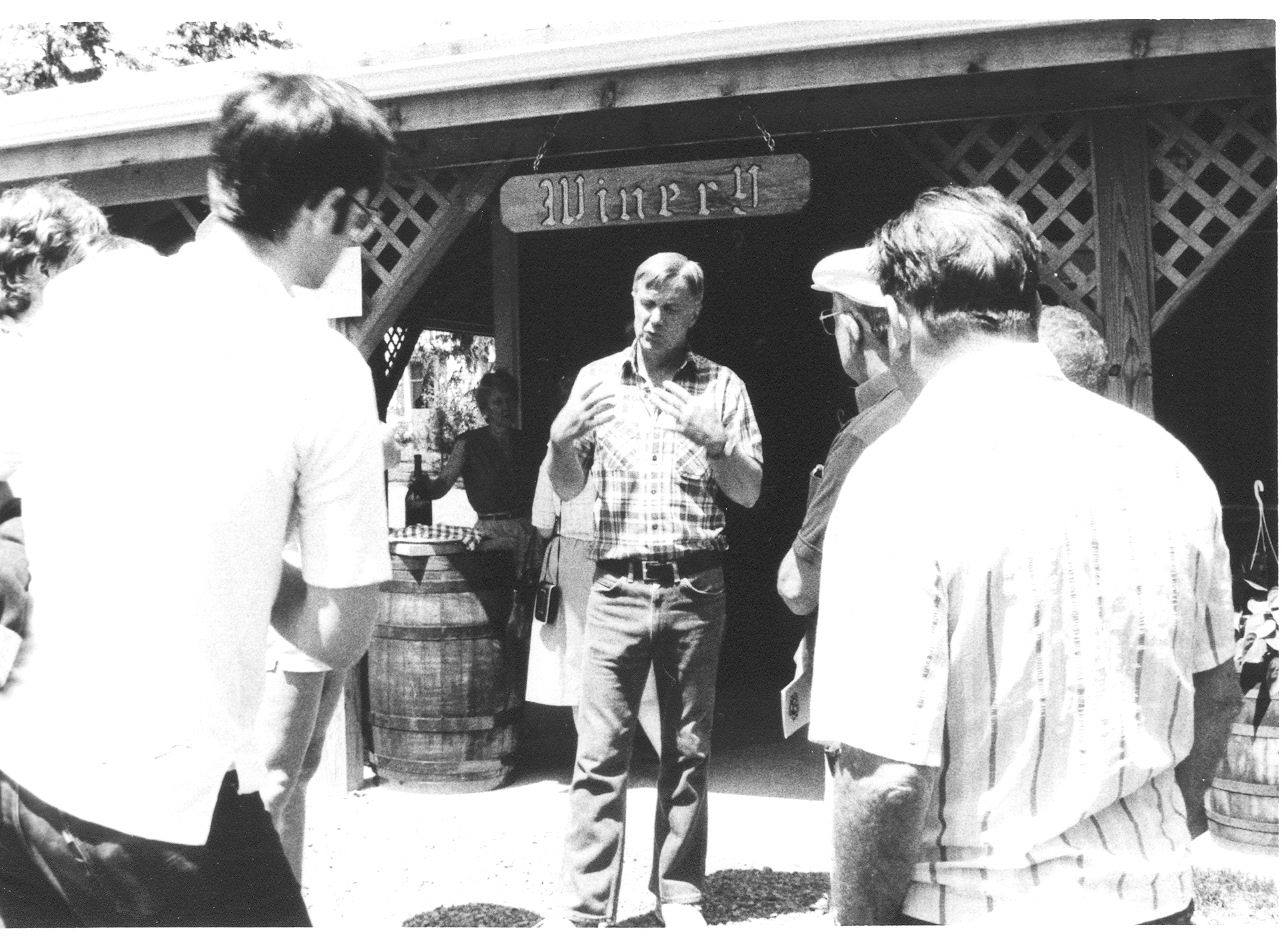 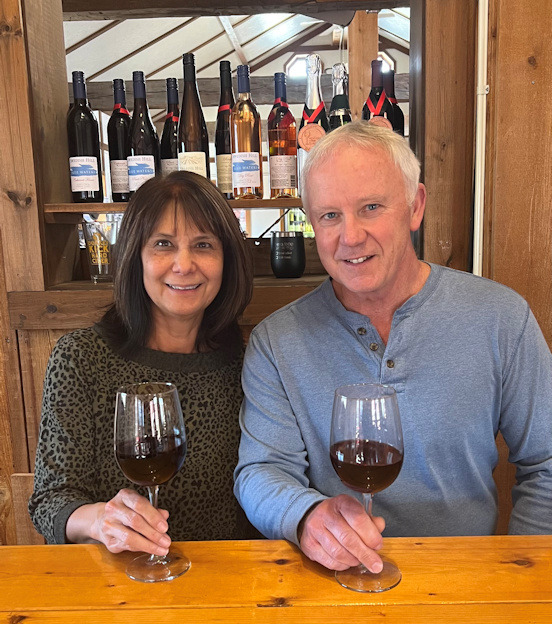 We look forward to welcoming you to Swedish Hill.

If you’ve ever been to Swedish Hill, you’ve probably met Dave & Jean! It’s not unusual to find one or the other pouring wine behind the tasting bar talking with visitors.

Teaming up together as the 2nd generation owners at Swedish Hill, they have carried forward Dave’s parents pioneering vision for a booming Finger Lakes wine industry, with a focus on viticulture and passion for producing a wide variety of great wines.

Together with their daughter, Amanda Fitzgerald on the team, they are proud to be part of the Finger Lakes farm winery tradition and excited for what the future holds for the region. 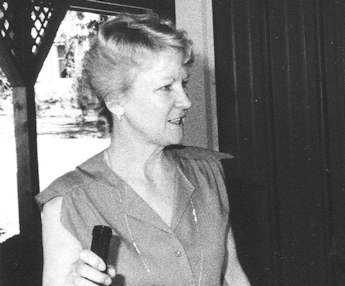 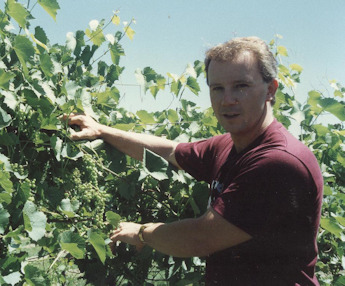 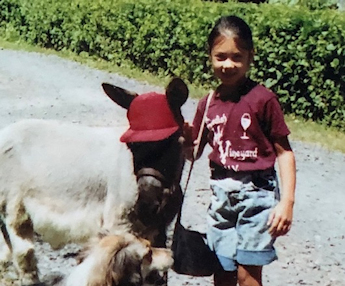 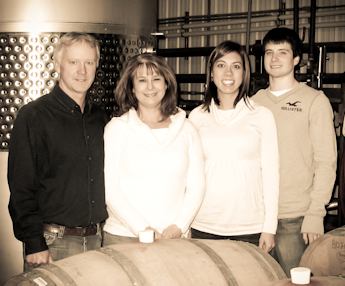 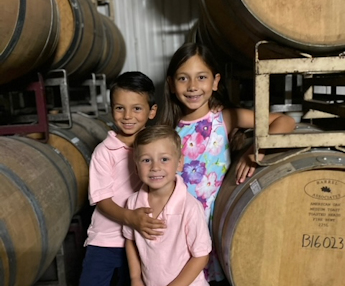 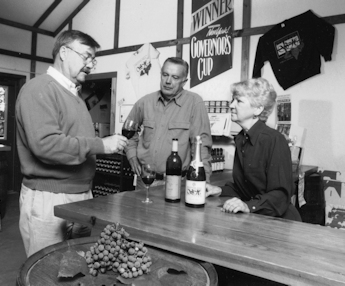